A clutch that proves unexpectedly useful in many settings 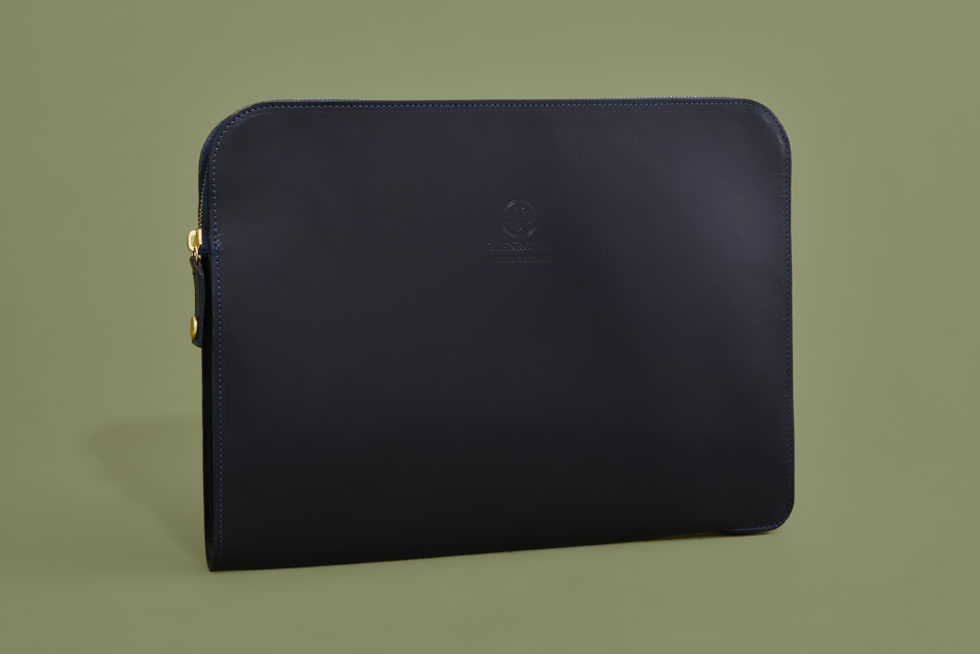 The sandwich originated in England. Its name originates with John Montagu, the Earl of Sandwich, who was such an obsessive gambler that he found it bothersome to take breaks for meals and thus told the help to just make some food for him and place it between two slices of bread. This story was apparently published as gossip by a man named Pierre-Jean Grosley in his writings about his stay in London in 1765, but it is also said that the Earl of Sandwich at the time was so busy that he would never have had time for gambling.
A sandwich’s nature as ingredients between slices of bread makes it very easy to take on the go, a quality it shares with clutch bags. While no one is quite sure exactly when clutches came into being, the most popular theory is that they were created as a way for women to carry cosmetics, handkerchiefs and other necessities with them since much feminine apparel at the time didn’t have pockets. Nowadays men use them as well, perhaps most often when attending receptions. 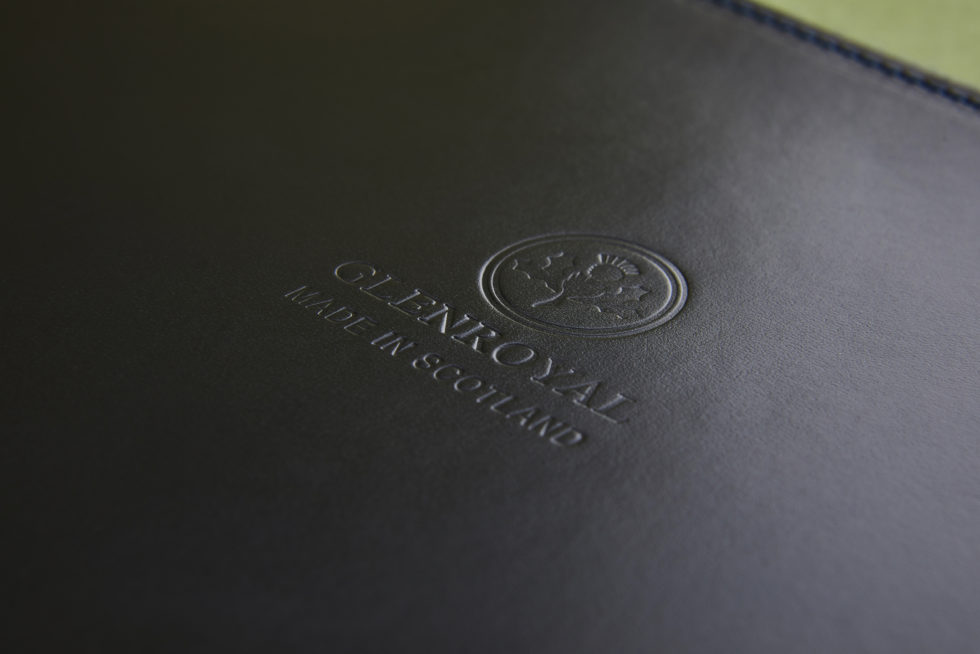 The simplicity of this Glenroyal clutch bag allows it to be used in a variety of settings. It is also capable of holding A4-sized paper and 13-inch laptops. We also recommend using it as a case for carrying documents to meetings at the office. The sturdy bridle leather is pleasing to the touch and will show its potential to grow even more lustrous and supple the more it is used.